Athens State Bank first opened its doors May 21, 1910 in downtown Athens after being acquired from a local individual. The original bank was located at the corner of Jackson and Main Street in Athens until January of 1982, when the current facility was built. Athens State bank, was located at 200 N. West Street, which is one block east of the original building. The bank also operated retail locations at Springfield (6530 North State Route 29), Petersburg (420 E Sangamon) and New Salem (14202 State Highway 97, Petersburg). Athens State Bank had a Datacenter (1007 North State Route 29, Athens) to handle many of the operational and administrative functions. The Athens, Springfield and New Salem locations are all still open under Alliance Community Bank.

National Bank of Petersburg was formed on August 1st, 1948, after the liquidation of Schirding State Bank. At this time it was housed in the former Schirding Bank Building on the northwest corner of the square. In 1963, a new bank building was erected on the southeast side of the downtown square. Their main location at 321 N. 6th was built in 1976. In February 1997, National Bank of Petersburg purchased the Petersburg branch of First of America-Springfield, utilizing the drive-up building as an additional location. The main location on North 6th street is still in use today and is now the main facility for Alliance Community Bank.

Alliance Community Bank is locally owned and operated. Our main objective is to provide a high level of service to our customer base in Menard, Mason and Sangamon counties. We are constantly striving to meet our customer’s wants and needs with their future in mind. Our major strength is that our employees are readily available for one-on-one interaction.

Mortgage Lending
Still Looking?
When autocomplete results are available use up and down arrows to review and enter to select. 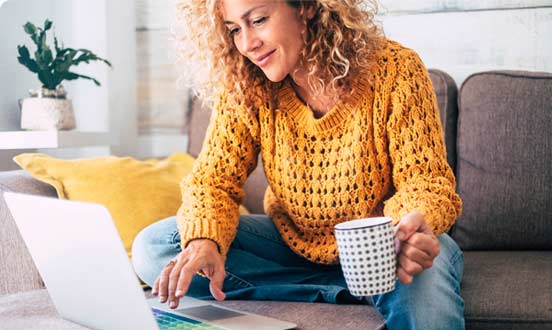 Checking That Fits YOUR Needs 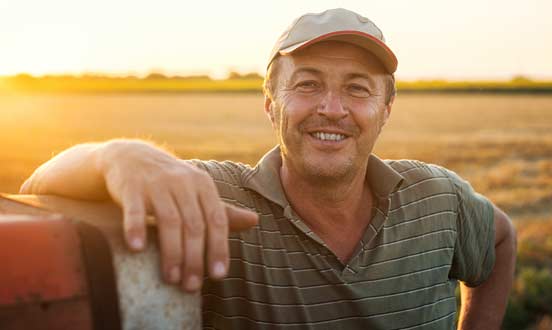 Ag Loans for All Stages of GROWTH 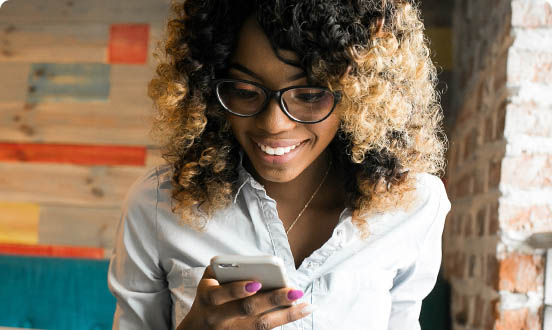 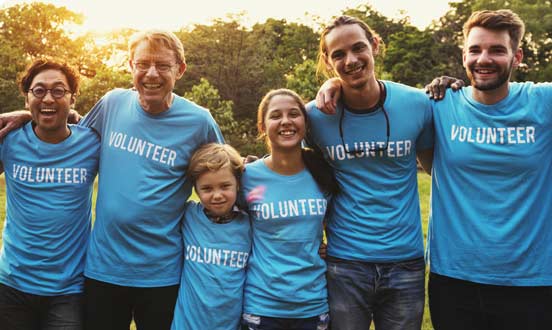 Community is Our MIDDLE NAME 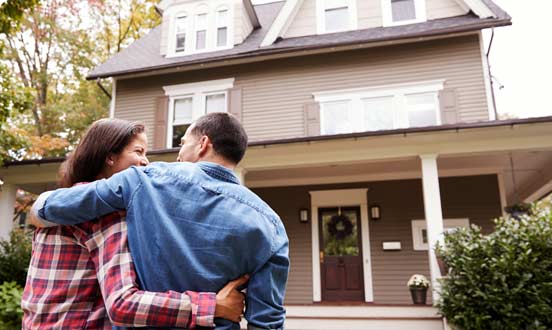